In 2018, a dormant Bitcoin wallet was suddenly activated. It made news because this particular wallet held over £600 million in Bitcoin.

The owner of this wallet remains unknown, but the event itself reminded the crypto community of the importance of not keeping your Bitcoins in a single wallet. You can start with one and, for instance, create secure Bitamp anonymous Bitcoin wallet.

But if you’re fortunate and your investment grows, spreading the coins across multiple wallets is a good idea. Here we’ll tell you everything you need to know about how to store Bitcoin in more than one digital wallet.

Bitcoin Transactions Are Not Private

One of the biggest reasons people are drawn to cryptocurrency is the general principle of blockchain technology. The Bitcoin blockchain ledger tracks every transaction ever made, and they are all accessible to the public.

Essentially, that means that if one investor chooses to move large sums of coins from a single wallet, it would very likely draw attention and scrutiny.

This type of activity isn’t an issue on its own but can represent a problem for investors who want to avoid any attention. On the other hand, with multiple Bitcoin wallets, no one would notice anything unusual.

The Risk of Hacking

When people talk about Bitcoin and hacking, they mostly worry about whether a single cyber-attack could crash and destroy the Bitcoin network. This type of attack is virtually impossible, but that doesn’t mean users can’t lose ownership of their digital assets.

However, more often, the reason why users get hacked is that they fall for Bitcoin scams, click on suspicious links, or share their private key with a person with ulterior motives.

But there is a big difference between losing some Bitcoins and not having a single coin left. It’s improbable that every digital wallet you have will be hacked.

If you create secure Bitamp anonymous Bitcoin wallet, for example, you can rely on even greater security due to the open-source technology it utilises.

Bitcoin wallet hacking happens, but not as often as users losing their private keys. Without the private key code, which serves as a password, there is no way to reach your funds.

It’s estimated that over 20% of all existing Bitcoins are either lost or stranded in wallets users can no longer access. Memorising the private key is an option, but that presents quite the challenge.

Instead, Bitcoin wallet owners are encouraged to write down the private key, guard the code carefully, and preferably keep it offline.

The Fear of Coin Dumping

The re-activation of a wallet that holds large sums of cryptocurrency is not a common occurrence. However, when it happens, it causes quite a stir among Bitcoin investors and traders.

The well-known transparency of the blockchain allows users to see when large numbers of coins are dumped into crypto exchange platforms. This is an action that can cause panic as it’s very likely to impact the whole cryptocurrency market.

How Many Wallets Should You Have?

Let’s face it, for Bitcoin hobbyists, one cryptocurrency hardware wallet is probably enough. There is no need to create multiple wallets and private keys to occasionally move around small amounts of tokens.

But if you’re investing in Bitcoin to turn a profit, regardless of the strategy in question, it’s best to have at least two or three digital wallets. As your investment grows, you can create even more wallets to minimise the possibility of losing them.

No one knows what happened during the years the famous Bitcoin wallet was inactive. Perhaps the user misplaced the private key, and it took them that long to recover it. But it might have been something more dramatic than that.

Either way, the very possibility of losing that much money due to hacking or loss of private keys is enough to make you consider splitting coins between multiple wallets.

Unless you’re moving hundreds of millions, your transactions are unlikely to be noticed in the Bitcoin blockchain. However, if you wish to avoid any potential scrutiny, using more than one Bitcoin wallet is the way to go. 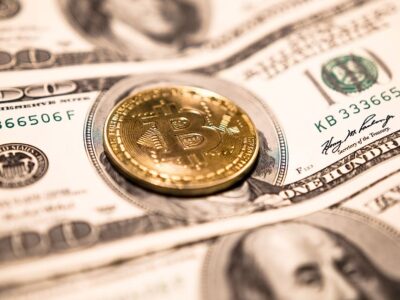 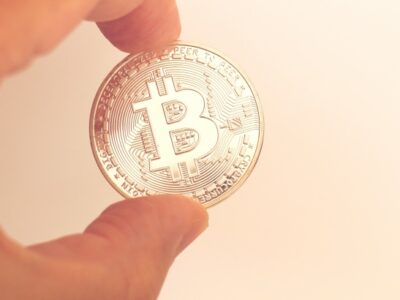 The unavoidable issue of how to get bitcoins. Subsequent to obtaining an essential information on ...
By Emery Zyair
May 25, 2021 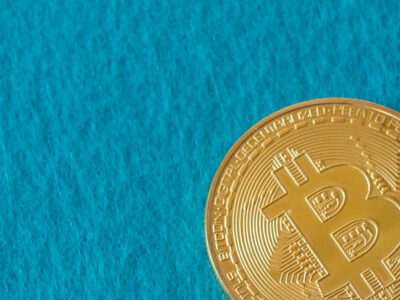 Bitcoin has been in the news the most recent few weeks, however a many individuals ...
By Emery Zyair
April 25, 2021